The fun picturesque town of Morganton is located in Burke County, about 63 miles east of downtown Asheville. Its location along I-40 makes it very convenient to stop for the visit in the foothills. Little known fact: This area is the oldest known European inland settlement in the United States, with Spanish explorers settling in the village of Joara in 1567!

We love to explore the charming downtown, centered around the stately historic courthouse. For a small town, you'll be impressed with the number of artists, performing arts, shopping and events. The City of Morganton Municipal Auditorium (CoMMA) hosts plays, Broadway musicals, graduations, and other cultural and public events. Stop by to see their fresco anytime! Don't miss the interesting down-home History Museum that transports you through the rich history of this area.

Bring a chair or blanket for the TGIF Summer Concert Series, a free outdoor event every Friday, May through July, on the Historic Courthouse Square. Food and beverage vendors open at 6 PM and music begins at 7 PM. 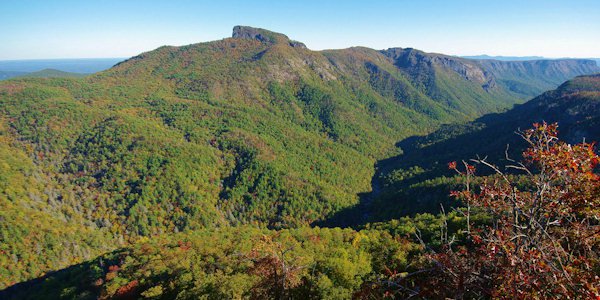 Morganton and Burke County are a nature's playground with hiking, biking, camping, fishing, lakes and waterfalls. Explore two of the best state parks in North Carolina: South Mountains and Lake James. Plus, Pisgah National Forest across the north side of the county includes Linville Gorge and the Blue Ridge Parkway. From the Parkway, take scenic NC 181 South ("The Snake") for 27 miles to Morganton, passing along the way the entrances to Table Rock (pic above), Hawksbill, Upper Creek Falls, Brown Mountain Lights and more! See listings below for much more info about each.

Your first stop should be the Burke County Visitor Center (110 E. Meeting Street) to get plenty of info on area attractions, events and dining. 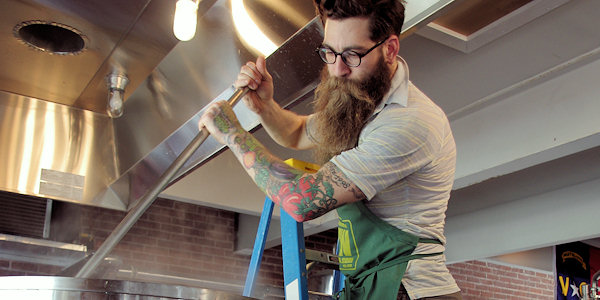 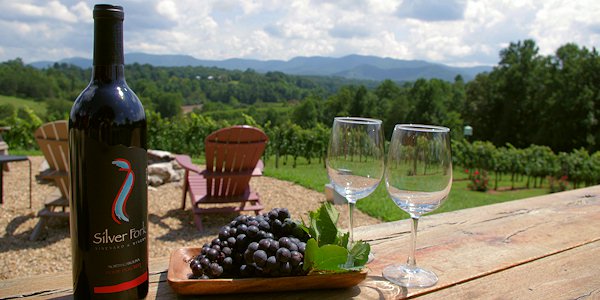 Go to the Morganton & Burke County website for a full list of attractions and great places to stay.

Joara: The site of the first European inland settlement in the United States opens to the public during the annual Field Day in June. In 2017, they marked the 450th anniversary of Spanish explorers establishing Fort San Juan alongside Joara, a Native American village. The Spanish settlement, which predates Jamestown by 40 years, co-existed with the village of Joara for 18 months before being destroyed by the natives. Go to their website.

Places to Stay & Things to Do

Shortoff Mountain
(4.5 miles round-trip, strenuous) Located near Lake James, a beauty of a hike to the top of a plateau summit with spectacular views of Linville Gorge.
Read & see more! Save to Trip

History Museum of Burke County
A must-stop in downtown Morganton! Take a free one-hour guided tour through a maze of rooms on two floors, packed with many thousands of fascinating items. Each room has a theme (especially love the vintage beauty parlor and music rooms) that makes your journey through time lots of fun. Open Tues-Fri 10 AM-4 PM and Sat 10 AM-2 PM. 201 West Meeting Street.
Go to their website. Save to Trip

Catawba Valley Wine Tour
Visit wineries in the foothills of the Catawba Valley located east of Asheville, between Marion and Morganton. Three of them (Silver Fork, South Creek and Lake James Cellars) are along a 15-mile drive near I-40, so very convenient!
Read & see more! Save to Trip

Upper Creek Falls
This beautiful waterfall setting has multiple cascades and a swimming hole with a rope swing for diving! Located in Pisgah National Forest along NC Highway 181, about 13.5 miles north of Morganton. It's about a half mile hike from the parking area.
Read & see more! Save to Trip

Places to Stay: Linville Falls & Lake James
Find a big variety of cabin and cottage rentals, B&Bs and hotels near Morganton, including Linville Falls, Table Rock, Lake James and South Mountains - with lake and mountain views.
Go to their website. Save to Trip

Table Rock Mountain
(2.2 miles round-trip, moderate) Hike to the top of one of the most recognized peaks in the Blue Ridge Mountains. This trailhead is just five miles from Hawksbill, so you can double your fun.
Read & see more! Save to Trip

Henry River Village
Take a tour of this ghost town near Morganton that is coming back to life with tours, events, paranormal experiences and more. Film location for The Hunger Games, District 12.
Read & see more. Save to Trip

Valdese
Founded on the traditions of 19th century Waldensian settlers from Italy. Stop by the Visitor Center in the historic Rock School for things to do including Waldensian Museum, Trail of Faith, Old Rock School Art Galleries, and model train museum.
Read & see more. Save to Trip

Linville Gorge
Find some of the most spectacular scenery with many hikes along the rim to peaks like Table Rock, Hawksbill and Shortoff. And don't forget Linville Falls!
Read & see more! Save to Trip
Want to list your business on this page?Contact us

Morganton Festival
A big street festival in downtown Morganton that includes fine arts and crafts, festival cuisine, a beer garden, teen and kid zones, four stages of entertainment, a sunrise run on Saturday and much more. Free admission!
Read & see more! Save to Trip
My Trip Planner
Also See
Check this out! 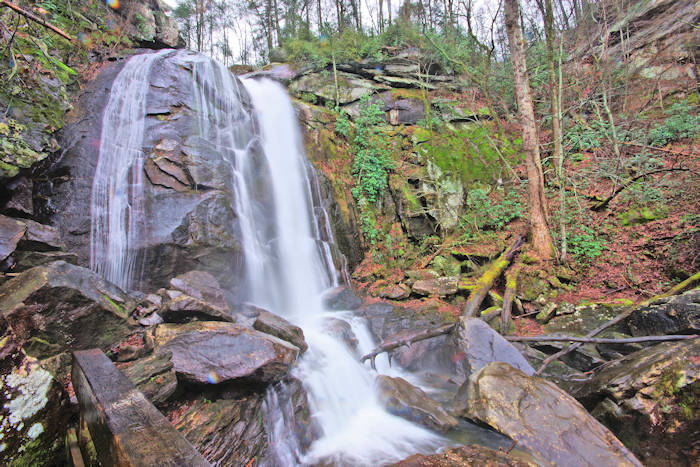 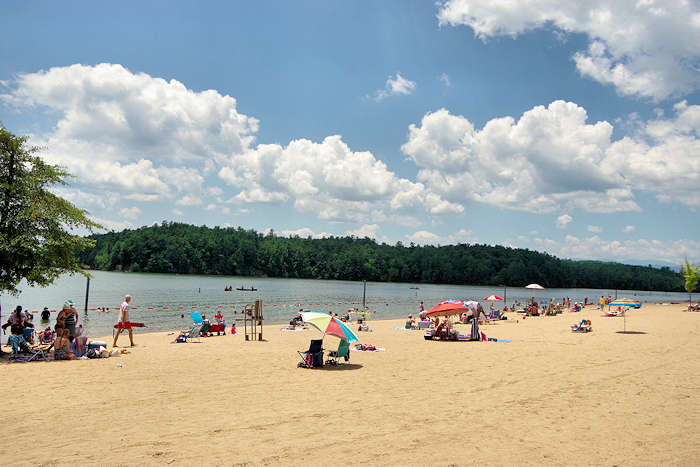 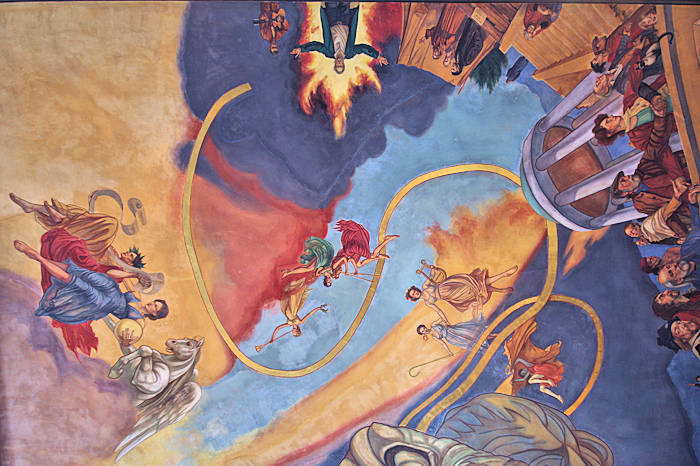 Frescoes in Western NC
The Ben Long frescoes in churches and public buildings in western North Carolina are beauties to behold, and people travel from around the world to see. Visit three of them in the Asheville area (one... read more 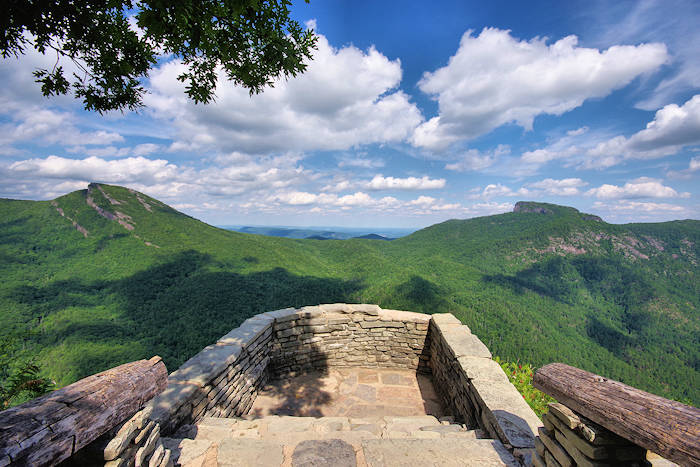 Wisemans View, Linville Gorge
For one of the most spectacular views in the North Carolina mountains, head to Wiseman's View on the western side of Linville Gorge... read more