The Brown Mountain Lights are a series of ghost lights reported sporadically for many years near Brown Mountain in North Carolina. The lights have been seen at several locations about 60-70 miles northeast of Asheville in Burke County. Brown Mountain is located in the Pisgah National Forest.

Some of the earliest reports of ghost lights came from Cherokee and Catawba Indians, settlers, and Civil War soldiers. Thousands have witnessed the spectacle, which is ongoing to this day. The lights have been investigated three times by the United States government, and countless times by private groups and often studied by students at Appalachian University. The lights were even featured in an episode of X-Files in 1999.

You can look for the lights at several easy-to-find viewing points in the Linville Gorge area of the mountains of North Carolina. The lights are most often reported as small, star-like dots of light of a brightness comparable to stars. Motion of the lights has varied by reports, from slow movements to almost firework type action.

Wisemans View is an overlook with a spectacular daytime view of Linville Gorge. Visit after dark, be careful since there are not lights to find your way down the short trail to the overlook. The view is to the east, looking over Table Rock and Hawksbill Mountains. Brown Mountain is beyond that ridge, a low peak in the distance The lights have been seen along the ridge as well as below the ridge down in the Gorge. Sometimes, lights can be viewed from atop Table Rock.

NC Highway 181 has a "Brown Mountain" overlook about 12 miles north of Morganton (pic at top of page). Photo above is the view west to Table Rock and Hawksbill.

The Blue Ridge Parkway has a marked viewing site at the Lost Cove overlook, located at the Milepost 310 (six miles north of Linville Falls). The view is of Brown Mountain itself, but vegetation has encroached upon the view.

Some say that fall (especially after a rain) is the best time to see them. But the Brown Mountain Lights are rarely seen - any time of the year.

The Brown Mountain Lights play an integral role in Alien Abduction, a highly-anticipated sci-fi thriller hitting the big screens April 2014. The independent movie was filmed in Burke, Avery and Watauga counties by director Matty Beckerman and producer Cathy Beckerman. Beckerman grew up on the East Coast and learned about the Brown Mountain Lights as a kid visiting his grandparents' house in Blowing Rock. During those visits he also experienced the remoteness of North Carolina's mountains, and combined those two ideas into a fictitious story that involves the lights and the disappearance of people.

The movie uses the found-footage format to tell the story from the viewpoint of a family on a camping trip to Brown Mountain. Beckerman describes it as a "psychological thriller" that does not rely on blood and gore to stir emotion.

Burke County tourism director Ed Phillips was instrumental in bringing the world premiere to Morganton, and feels it will generate renewed interest in the mysterious lights.

"Even though the film is spooky and scary, it will definitely bring attention to the lights. We already have a business in Morganton offering guided tours to try to see the lights," Phillips said. "IFC Films is distributing this worldwide. It's a big deal. I recently read a review that said it's probably the best found-footage film since the genre was created by The Blair Witch Project."

The movie also interviews the two people most associated with studying the lights - scientist Dan Caton of Boone and paranormal researcher Joshua Warren of Asheville. 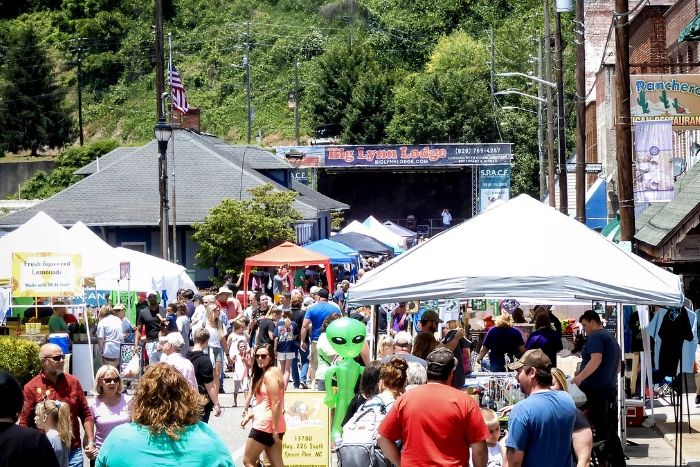 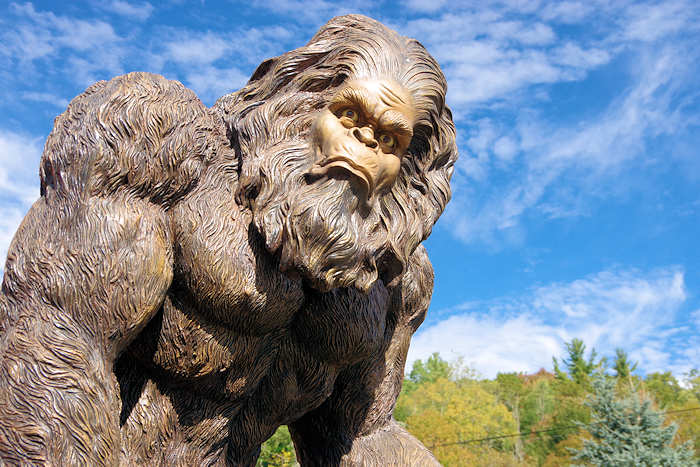 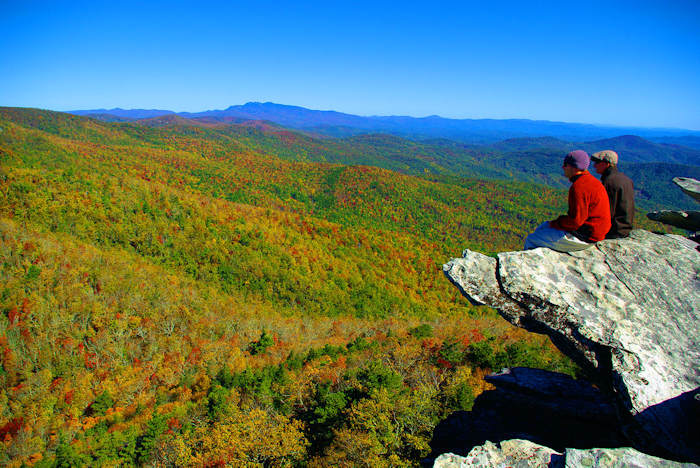 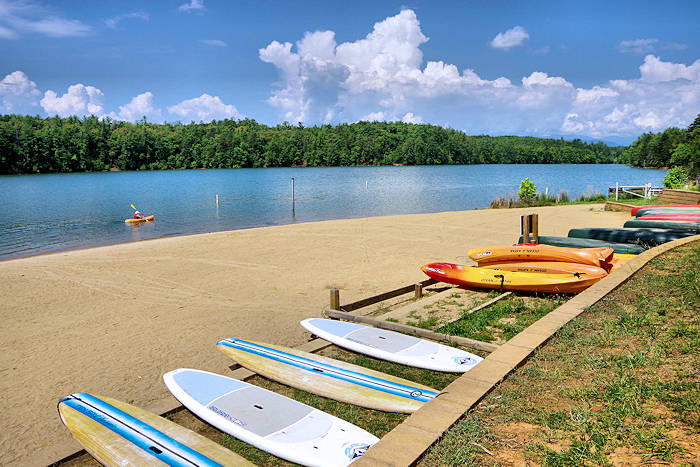 Lake James State Park
Nestled in the rolling hill country at the base of Linville Gorge is Lake James, a beautiful lake with more than 150 miles of shoreline. Lucky for us, there is the... read more