Flat Rock Playhouse is officially designated The State Theatre of North Carolina. They present a stellar line-up of shows since they are a Professional Equity Theatre. It's just 30 minutes from Asheville in the village of Flat Rock near Hendersonville. What began as a few weeks of summer performances in 1940 is now year-long season of productions including Broadway musicals, comedy, drama and concerts.

Upcoming Shows: To buy tickets and get details, go to the their Web site. 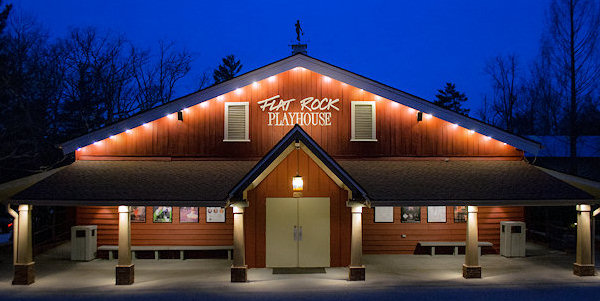 The barn-like appearance of the main stage facility is reminiscent of their summer stock beginnings, but today it houses state of the art lighting and sound systems. It's located next door to the Carl Sandburg Home National Historic Site.

Dress is casual, but bring a sweater or jacket since they keep the theatre cool for the actors. Group discounts are available for 10 or more people.

Feb 14-17: The Jungle Book
A boy finds home and family in the jungle.  Rudyard Kipling’s journey of adventure and courage. The struggle of good versus evil.  A test of friendship and loyalty.  Who survives “The law of the jungle”?

April 5-20: Sylvia
A family in mid-life crisis.  They’ve drawn a line in the sand: it’s man vs. wife…and their dog.  Discover this love connection in an increasingly impersonal world.  What could be funnier?  What could be more full of heart?  Find a way home.  Woof!

May 2-12: Country Royalty
Jason Petty as Hank Williams and Katie Deal as Patsy Cline. A homecoming tribute to the Country Royalty who touched our hearts and souls.  Songs that transcend time and culture.  Come share an evening of music with your extended Playhouse family.

May 17-June 1: Neil Simon’s Proposals
A family divided.  A family returning home.  Healing and redemption in a heartfelt and hilarious “dramedy” by one of America’s most prolific playwrights.  An American family sitcom.  Rediscover the love!

June 7-July 6: Rodgers’ and Hammerstein’s South Pacific
War brought them together.  Beliefs may tear them apart.  Conflicting family values set against the beautiful Pacific Islands during World War II.  A Broadway Classic with a glorious score.  Back home on the Mainstage for the first time in nearly two decades.

July 11-20: Separate Beds
A sidesplitting Flat Rock Playhouse comedy debut!  Empty nesters at home.  For a married couple on a cruise, the grass always seems greener.  A heartwarming and hilarious voyage of rediscovery.

July 26-August 18: All Shook Up
A crazy and uplifting musical comedy.  A rousing Elvis score.  A 1950s dreary cookie-cutter town where everything’s about to change.  A musical fantasy that’ll have you jumpin’ out of your blue suede shoes!

August 29-September 8: Rounding Third
A Bro-medy.  Rounding third to come home at Flat Rock Playhouse.  From behind the baseline, two coaches pick a side:  How to raise children?  Protect or toughen?  What defines the American man?  Lots of laughs! But there’s no crying in baseball!

September 13-28: Cinematastic
From the City of Angels to our home in the City of Four Seasons.  The greatest hits from the Silver Screen to Mainstream, a song and dance extravaganza!

October 24-November 2: Turn of the Screw
A chilling and suspenseful psychological thriller just in time for the Fall.  One governess, two children, and two ghosts.  Who’s real?  Disclaimer:  Turn on all your lights when you get home.  Boo!

November 8-17: The Lion, the Witch, and the Wardrobe
A fantasy adventure for the whole family.  A thrilling journey from the home of Lucy, Edmnd, Peter, and Susie to the magical land of Narnia.  Good versus evil.  Who will prevail in this coming-of-age classic by C.S. Lewis?

November 29-December 22: A Flat Rock Playhouse Christmas
A family tradition has come home for the holidays.  An all-new production.  Sure to delight and entertain.  Warm up your vocal chords and join us for the celebration! 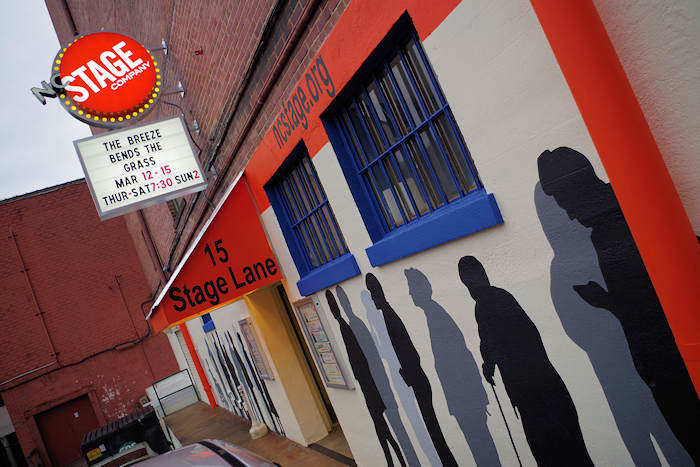 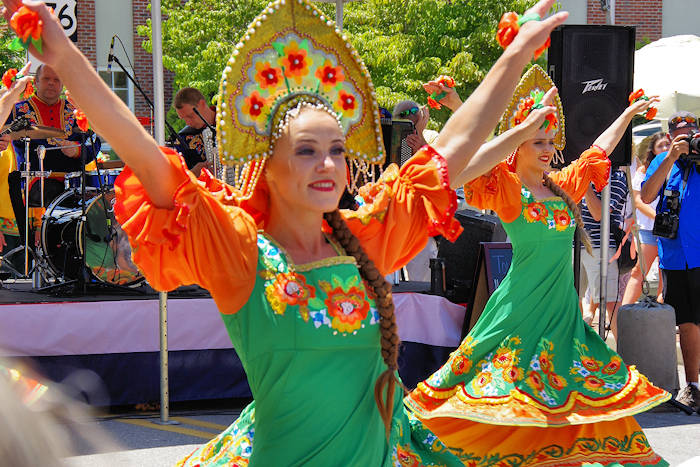 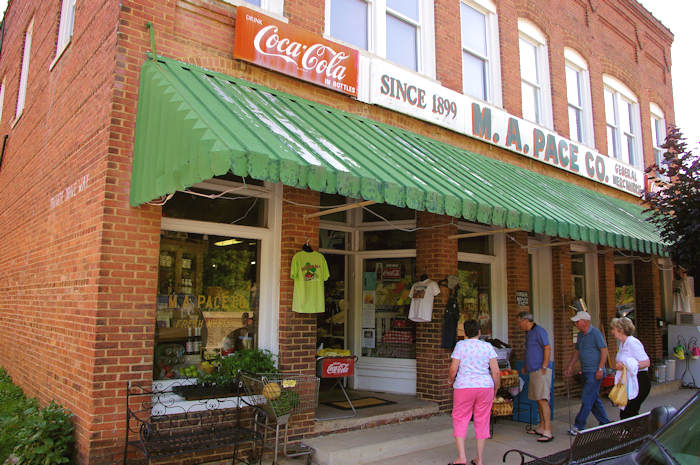 Saluda, NC
Saluda, a tiny town of 700 residents, boasts a picturesque Main Street packed with an impressive selection of longtime restaurants, shops and galleries surrounded by beautiful scenery. It's been a... read more