In 1832, Christopher Bechtler minted America's first gold coin in Rutherfordton, 17 years before the U.S. Mint. During the mid-1800s, the Bechtlers minted more than $2.24 million in gold coins. The German immigrant moved to town in 1830 to open a jewelry and clock-making business. Soon after his arrival, he began buying land in the gold-mining region of Rutherford County.

Using equipment that they made themselves, including a roller, screw press, and dies, the Bechtlers struck both $2.50 and $5 coins. Their coin designs were simple, having only the Bechtler name, the value, purity, and location. The Bechtlers were also known throughout the Southeast for manufacturing rifles and pistols.

Visit two places in Rutherfordton that tell the story: his historic home and the site of his mine.

Bechtler Heritage Center
Christopher Bechtler’s historic 1838 home near downtown Rutherfordton (130 West 6th Street) is now a heritage center that continues the story of Bechtler’s Legacy and his crucial role in the history of North Carolina’s First Gold Rush. The Bechtler Heritage Center is open for free tours on Fridays 10 AM-2 PM. Call 828-351-9575 to arrange a tour another time. 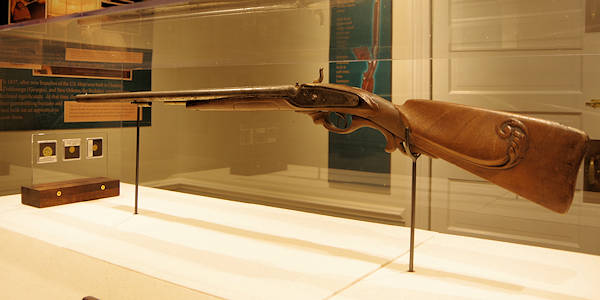 See the only Bechtler rifle known to exist. Crafted in the 1800s, it has returned home to its maker. The 50-caliber, double barrel rifle displays the name of Christopher Bechtler’s eldest son and protégé, Augustus Bechtler, on the stock, and “N Carolina” in gold inlay on the top section.

Also see a complete set of three Bechtler gold coins – the one dollar, two and a half-dollar, and five dollar. 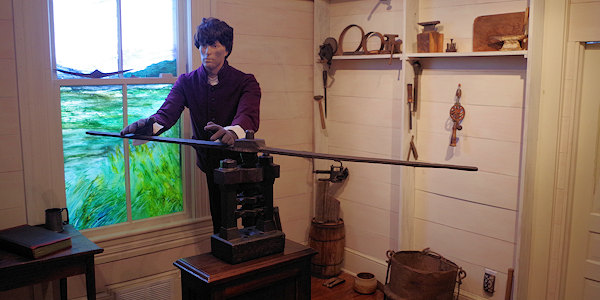 After ten years on display at the Federal Reserve in New York, Bechtler’s original coin press from the 1830s is now located inside the home, as well as his 1840s square grand piano. Be sure to watch the award-winning UNC-TV documentary that tells this amazing story. 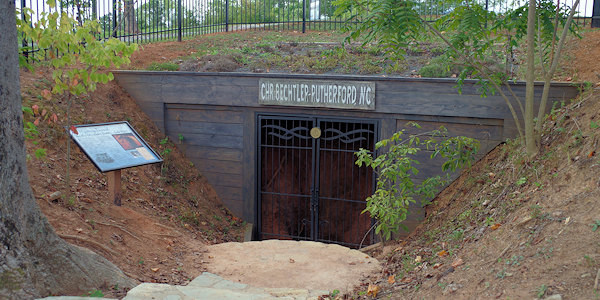 The Bechtler Mint Site
Located about three miles from the house (342 Gilboa Church Road, Rutherfordton) is the small park with a short loop walking trail with information boards that tell the story of local gold mining. Explore the original location of the Bechtler mint and mine shaft. It's also a great spot to hike or bike on the Thermal Belt Rail Trail. This park is always open during daylight hours.

Rutherfordton
Explore one of the oldest towns in Western North Carolina, with historic antebellum homes and a downtown filled with shops, restaurants and one of the best children's museums in the state. And it's the site of the first minted gold coins in the USA!
Read & see more! Save to Trip

Thermal City Gold & Gem Mine
Visit this authentic gold mine and travel back to the 1800s gold rush. Pan for gold and gems, talk to a real prospector and explore the "Old West" buildings with plenty of interesting things to see. Open mid March-October. South of Marion.
Read & see more! Save to Trip

Lake Lure & Rutherford County Guide
Order a free copy of the award-winning travel guide to the Rutherford County foothills that includes Lake Lure, Chimney Rock, Rutherfordton, Forest City and much more!
Go to their website. Save to Trip 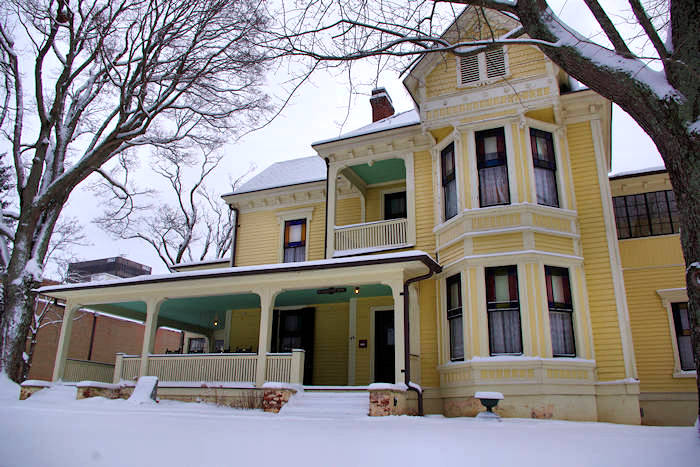 8 House Museums (Besides Biltmore)
While millions of visitors come to Asheville each year to experience the world-famous Biltmore House, especially for the Christmas celebration, most miss out on... read more 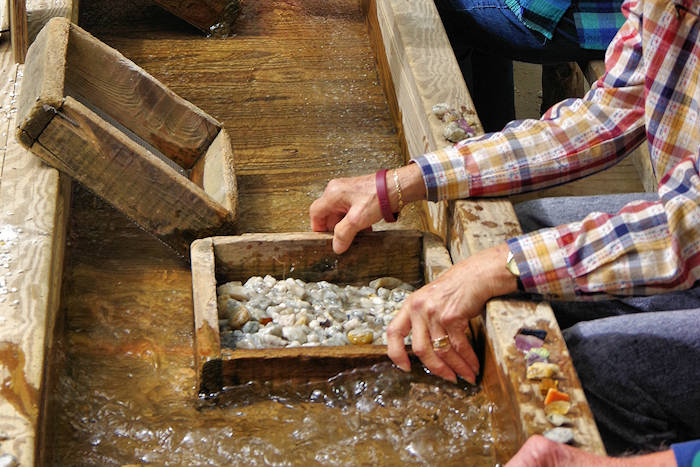 Gem Mining near Asheville
Gem mining has been a favorite activity for visitors to the Blue Ridge Mountains of North Carolina for years, with a history of mining that goes back centuries. Most of the authentic mines for... read more 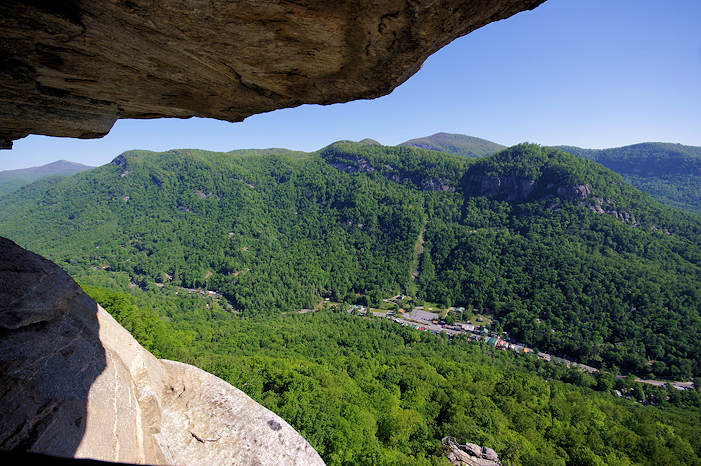 Hickory Nut Gorge, NC
The majestic Hickory Nut Gorge is a 14-mile-long canyon that cuts a picturesque pass as deep as 1,800 feet through the Blue Ridge Mountains. Abundant in undisturbed forests, waterfalls, and granite... read more 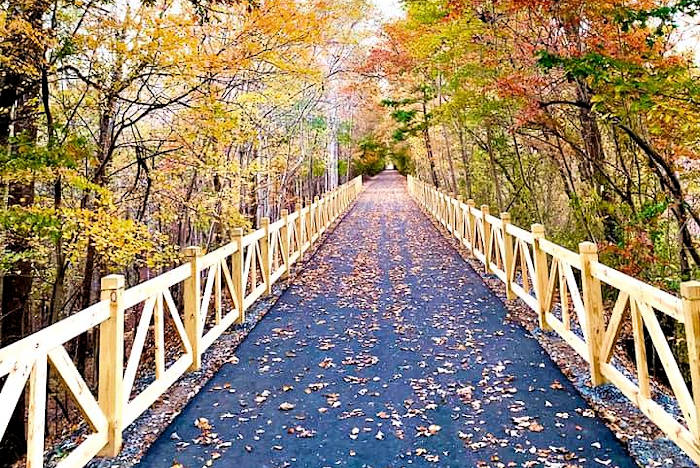